BETWEEN EMERGENCY AND NORMALITY

In this time of viral (in every sense) emergency, the LMA is facing the situation with the courage of responsibility and is already looking beyond, with the optimism of coordinated planning. Coronavirus has forced all peoples of the world to ask at least three questions. What can each individual do to, deal with an emergency of such unexpected proportions? What can individual local companies do to, successfully eradicate this emergency? What can all humanity do to, prevent and avoid such immense damage caused by such emergencies?

Given that the emergency is, by its very nature, a moment of action on the defensive, in which there is only time for first questions, but not for organic and structural answers, it is also necessary to start thinking in terms of post-emergency otherwise you will not find yourself ready to start again, when the “normality” wins, and it will win! It is a time of questions and immediate resolving actions, not only for that healthy, unconditional movement of spirit called self-preservation, but above all not to fall into the error of an off and static pessimism that certainly does not facilitate the recovery of “normal”. Here is the crux of the matter: emergency and normality. Where the two moments embrace each other in a border that is almost fleeting, subtle, but it is crucial to know how to identify. An epidemic is an absolute emergency, which has nothing “normal”, indeed! But its causes are often rooted in a “normality” just passed which cannot be denied or ignored. And, sometimes, the consequences also proliferate in other “daily life”, or normality, which we do not want to give up, thus fueling the emergency even more. LMA analyzed the causes and worked to minimize the consequences. It is no coincidence that our company has always founded its ethical code on the protection and safeguard of both the environment and individuals: the intent is to create a small local company, which also operates in a global market, capable of to give himself enough rules of daily life to be able to deal with emergencies without panic. It is a community capable of living in an emergency with a constructive, proactive spirit, already projected on the return of “normality”. We have experimented with practices and actions that have allowed us to re-plan, re-organize and maintain our course even during an emergency.

The entire company group has made a common front: it believed in the importance of knowing how to adapt to new standards and new situations, showed flexibility and a spirit of sacrifice and is already working on new projects, with new machinery, towards new horizons. And above all, it has already produced new ideas, the result of studies and research, which are also taking shape even to meet many needs in a more purely social context. In short, even in an emergency, we always work to keep one step ahead: for us it is… “normal”. 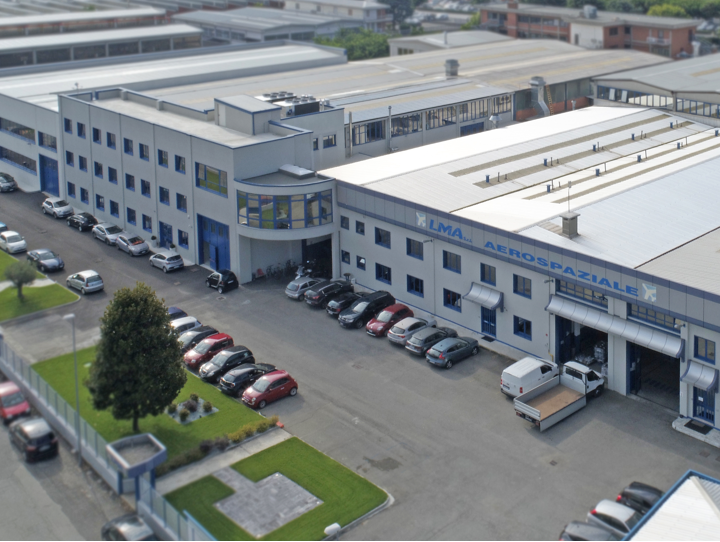 ALWAYS ONE STEP AHEAD

The history of human beings has always been made of small steps, on endless paths.A new history for Italy has just begun, on brand new paths, some never explored before. Italy is starting again, while LMA has never stopped. At... 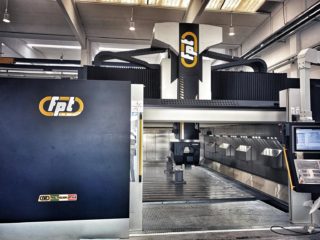 THE FUTURE: IT’S IN TOGHETHER!

#AndràTuttoBene (Everything's gonna be okay) it is much more than a childish hope: it is the certainty that man, when he commits all his most intrinsic resources to the maximum, can determine, at least in large part, his own future.With... 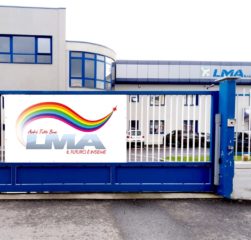 THE NEW PROTECTIVE MASK MADE IN LMA

How many times we've been told: "Take a breath and go!" Usually we were spurred on like this in view of a particularly important or onerous challenge. In these months of struggle against "the" epochal enemy, so microscopic as to... 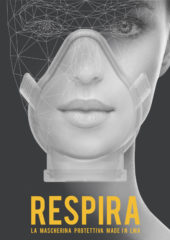